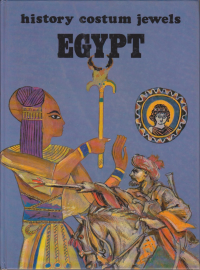 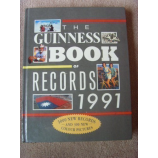 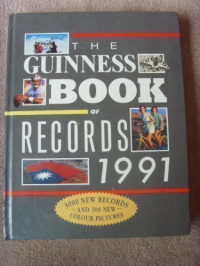 The Guinness Book of Records 1991

New features in the 37th edition of this well-known reference book include double-page spreads on the World Cup, circumnavigation of the Earth, endangered species and the remotest man-made object. Thousands of new entries and over 300 new colour illustrations have been added. 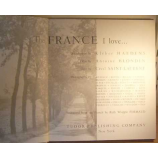 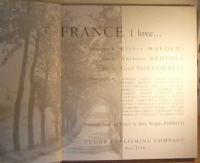 The France I Love 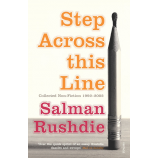 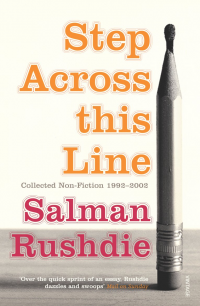 Step Across This Line

The subjects of Salman Rushdie's collection of non-fiction range from The Wizard of Oz, U2, India and Indian writing, the death of Princess Diana, and football, to twentieth-century writers including Angela Carter, Arthur Miller, Edward Said, J. M. Coetzee and Arundhati Roy. In a central section, 'Messages from the Plague Years', Rushdie focuses on the fight against the Iranian fatwa, presenting texts both personal and political, which show for the first time how it was to live through those days. Rushdie's columns for the New York Times confront current issues - Kashmir, Northern Ireland, Kosovo, Islam and the West - as well as lighter topics such as reality TV, sport and sleaze. The book ends with the lectures that give it its title - Rushdie's exploration of the theme of frontiers: crossing them, breaking taboos, and - in the light of September 11 - the world of permeable frontiers in which we all live. 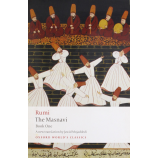 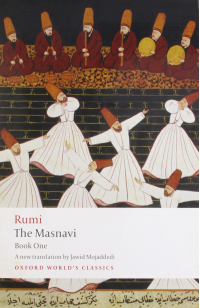 The Masnavi, Book One

Rumi's Masnavi is widely recognized as the greatest Sufi poem ever written, and has been called "the Koran in Persian." The thirteenth-century Muslim mystic Rumi composed his work for the benefit of his disciples in the Sufi order named after him, better known as the whirling dervishes. In order to convey his message of divine love and unity he threaded together entertaining stories and penetrating homilies. Drawing from folk tales as well as sacred history, Rumi's poem is often funny as well as spiritually profound.

Jawid Mojaddedi's sparkling new verse translation of Book One is consistent with the aims of the original work in presenting Rumi's most mature mystical teachings in simple and attractive rhyming couplets.

About the Series: For over 100 years Oxford World's Classics has made available the broadest spectrum of literature from around the globe. Each affordable volume reflects Oxford's commitment to scholarship, providing the most accurate text plus a wealth of other valuable features, including expert introductions by leading authorities 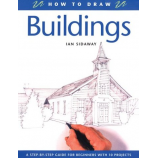 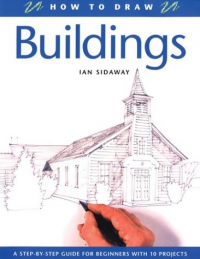 How to Draw Buildings: A Step-By-Step Guide

Aimed at absolute beginners, this essential guide provides the technical tricks of the trade—the “building blocks”—needed to portray structures from country churches to city skylines. All it takes is 10 easy and fully illustrated lessons to master linear perspective, proportion, and composition, and to capture the texture of materials such as brick, stone, concrete, wood, glass, and steel. Draw a simple weathered wooden bungalow using graphite pencil. An old-fashioned church, with corner lines that converge at 2 vanishing points and different elevations, makes the perfect subject for illustrating 2-point perspective. Bring color into the picture in an image of a brightly painted Italian fishing cottage. Other demonstrations focus on architectural details, combining tools and techniques, and more. 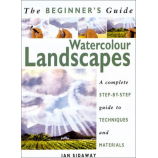 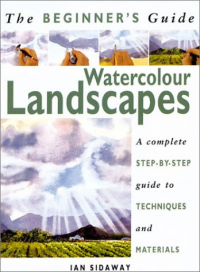 Do washes, paint light to dark, use white areas, lift out, dry brush-paint, and try collage, spattering, and masking. Projects include traditional watercolor of a Minorcan village, suffused with soft purples and golds; snowy woods with wintry trees; and an ancient stone circle, rich in tex-ture and mystery. A gallery of professional works provides additional inspiration. 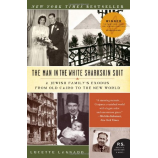 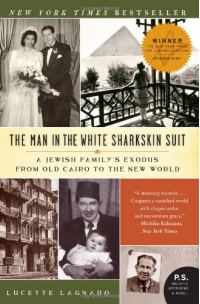 The Man in the White Sharkskin Suit

Lucette Lagnado's father, Leon, is a successful Egyptian businessman and boulevardier who, dressed in his signature white sharkskin suit, makes deals and trades at Shepherd's Hotel and at the dark bar of the Nile Hilton. After the fall of King Farouk and the rise of the Nasser dictatorship, Leon loses everything and his family is forced to flee, abandoning a life once marked by beauty and luxury to plunge into hardship and poverty, as they take flight for any country that would have them.

A vivid, heartbreaking, and powerful inversion of the American dream, Lucette Lagnado's unforgettable memoir is a sweeping story of family, faith, tradition, tragedy, and triumph set against the stunning backdrop of Cairo, Paris, and New York.

Winner of the Sami Rohr Prize for Jewish Literature and hailed by the New York Times Book Review as a "brilliant, crushing book" and the New Yorker as a memoir of ruin "told without melodrama by its youngest survivor," The Man in the White Sharkskin Suit recounts the exile of the author's Jewish Egyptian family from Cairo in 1963 and her father's heroic and tragic struggle to survive his "riches to rags" trajectory. 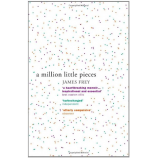 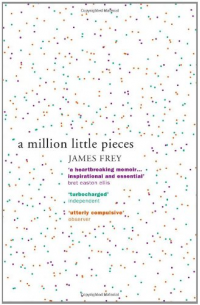 James Frey wakes up on a plane, with no memory of the preceding two weeks. His face is cut and his body is covered with bruises. He has no wallet and no idea of his destination. He has abused alcohol and every drug he can lay his hands on for a decade - and he is aged only twenty-three. What happens next is one of the most powerful and extreme stories ever told. His family takes him to a rehabilitation centre. And James Frey starts his perilous journey back to the world of the drug and alcohol-free living. His lack of self-pity is unflinching and searing. A Million Little Pieces is a dazzling account of a life destroyed and a life reconstructed. It is also the introduction of a bold and talented literary voice. 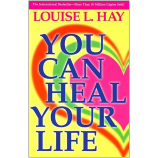 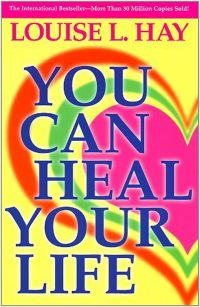 You Can Heal Your Life

Louise L. Hay, bestselling author, is an internationally known leader in the self-help field. Her key message is: "If we are willing to do the mental work, almost anything can be healed." The author has a great deal of experience and firsthand information to share about healing, including how she cured herself after being diagnosed with cancer.

An excerpt from You Can Heal Your Life:

Life Is Really Very Simple. What We Give Out, We Get Back

What we think about ourselves becomes the truth for us. I believe that everyone, myself included, is responsible for everything in our lives, the best and the worst. Every thought we think is creating our future. Each one of us creates our experiences by our thoughts and our feelings. The thoughts we think and the words we speak create our experiences. 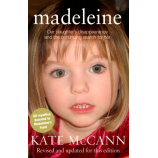 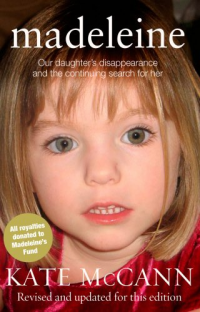 "The decision to publish this book has been very difficult, and taken with heavy hearts. My reason for writing it is simple: to give an account of the truth. Writing this memoir has entailed recording some very personal, intimate and emotional aspects of our lives. Sharing these with strangers does not come easily to me, but if I hadn't done so I would not have felt the book gave as full a picture as it is possible for me to give. As with every action we have taken over the last four years, it ultimately boils down to whether what we are doing could help us to find Madeleine. When the answer to that question is yes, or even possibly, our family can cope with anything. What follows is an intensely personal account, and I make no apology for that. Nothing is more important to us than finding our little girl." —Kate McCann, May 2011 "It is a sad fact that not a single police force anywhere is proactively looking for Madeleine (as is the case for many other missing children). I am sure this book will reenergize the search for our daughter and the public will get behind the Find Madeleine campaign once again. It is simply not acceptable that the authorities have given up on Madeleine—especially when no comprehensive review of the case has been undertaken. Our daughter, and whoever took her, are out there. We need your help to find them." —Gerry McCann, May 2011 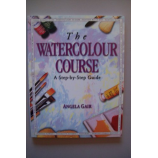 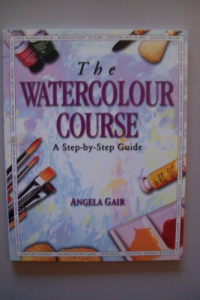