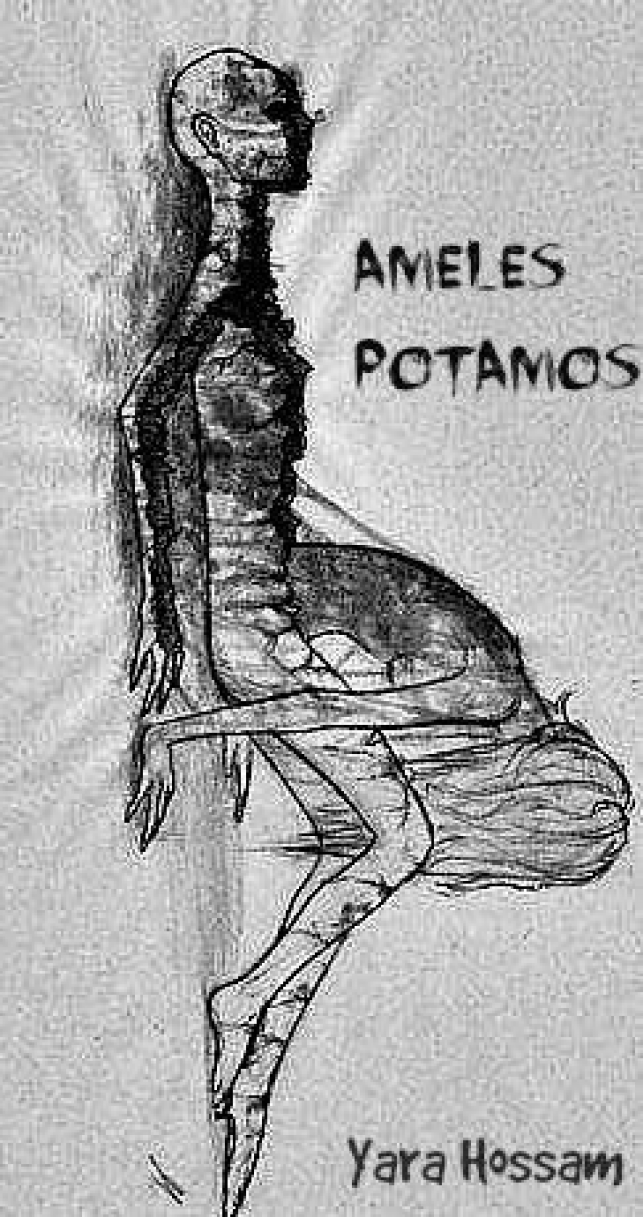 (5/5) Stars !
the book's summary:I read a line once before that said "When reality is a prison your mind can set you free." I must disagree, your mind can also be one of your worst enemies.When Niala, an eighteen years old teenager is  inserted to a mental hospital, she finds herself  oblivious to everything that's lying ahead of her.  Facing her worst enemy in the dim corners of  her past, Niala will learn how to fight her fears and find her true identity.

This is exactly the kind of book that makes me wonder why some awesome books don't get published ?

so before even starting the book I had quiet the high expectations and I was glad to see that the book didn't disappoint me and not only that it made me speechless because THIS ENDING!? oh my god i was literally rendered speechless. I sometimes guess the ending but in this book? nothing even close to that twist.
Another thing I liked is that before starting the book I did have expectations but I also had my doubts I was worried that for some reason after reading so many books including nuthouses I might end up not enjoying Ameles Potamos but obviously by my five star rating Yara Hossam proved me wrong.
I mentioned in If I Stay's review that I love any book with a bewildering twist and that's what made Ameles Potamos stood out to me most. "they're sick and none of them admits it. It's a mad world out there, everyone's troubled and everyone's a maniac"
and I also have to admit, romance in a nuthouse will never get old.
Characters:
Niala (protagonist) : of course not my favorite cause you know about my side characters fetch but defiantly liked her.
Nicholas (in the hospital with Niala) : I love that name now..Yes Nicholas is defiantly my favorite for some reason from the very start I knew I would like him I mean, Mysterious, sweet, charming but quiet ? YES!! and as much as I wanted to take him for myself it's one of those times when the girl and the boy are so good for each other you just can't separate them. 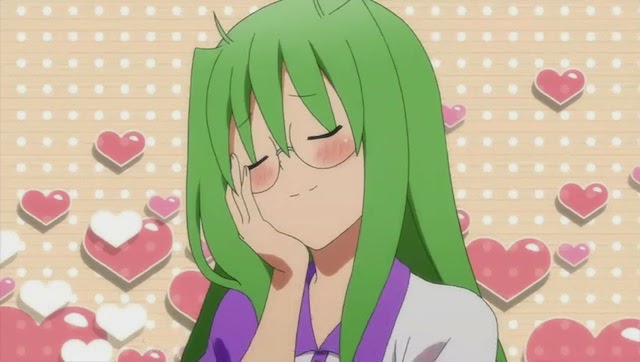 Julianne (Niala's psychiatrist) : I have mixed feelings for her to be honest I wanted to like her more considering she's a side character but I really didn't.
you can go READ Ameles Potamos here (which means: GO READ IT) :: http://www.wattpad.com/36470901-chapter-1-ameles-potamosAlso Follow Yara Hossam :Goodreads : Yara Hossamand Twitter: @Celeste_Hole